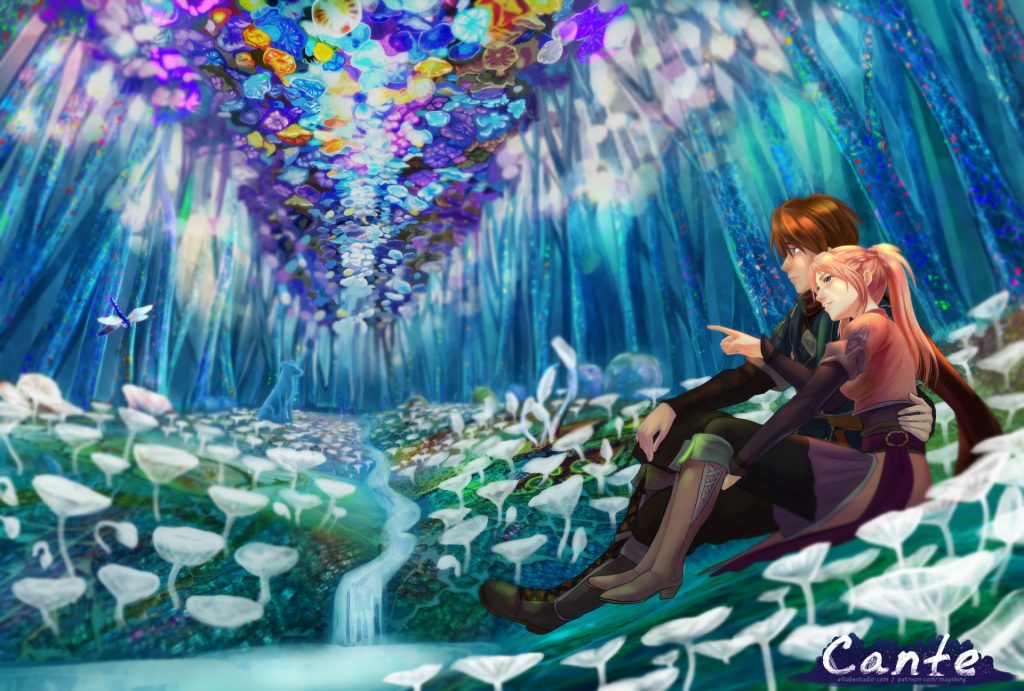 CD: OK I feel like I have gotten enough of the concept worked out to announce the idea.
Next project is a VN where I hope to tap into a very…. complex dress up system to the point you are customizing your own original characters, MC and the love interest, and picking a storyline to experience. Base story will have 1 combo and serve as a free story, then the rest is up to your curiosity! A lot of challenges still being worked out I will update when I have more. I will keep a stable update on my patreon blog posts about it.

First we will tackle the project as VN and work out the story/personality variety, world concept art and so on, then move onto prepping the game idea into something more complex, considering 3D aspect and all that.

Different skin colors/body type will be added to be as inclusive as possible, and furry/popular animal options are being considered but need to be done with our team size/workload limitations in mind.

Cante is a moldable world of imaginations and it’s magic power is driven by the user’s emotional regulation.
It will include different styles of worlds in different regions, we will start with fantasy, then modern, sci-fi, steampunk, and other concept will continue to be added and be expanded. 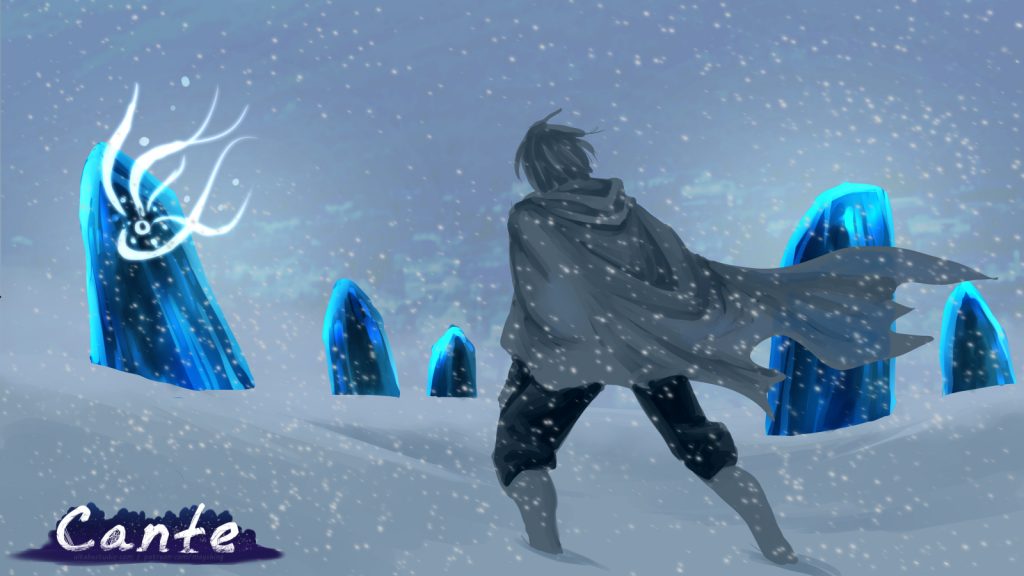 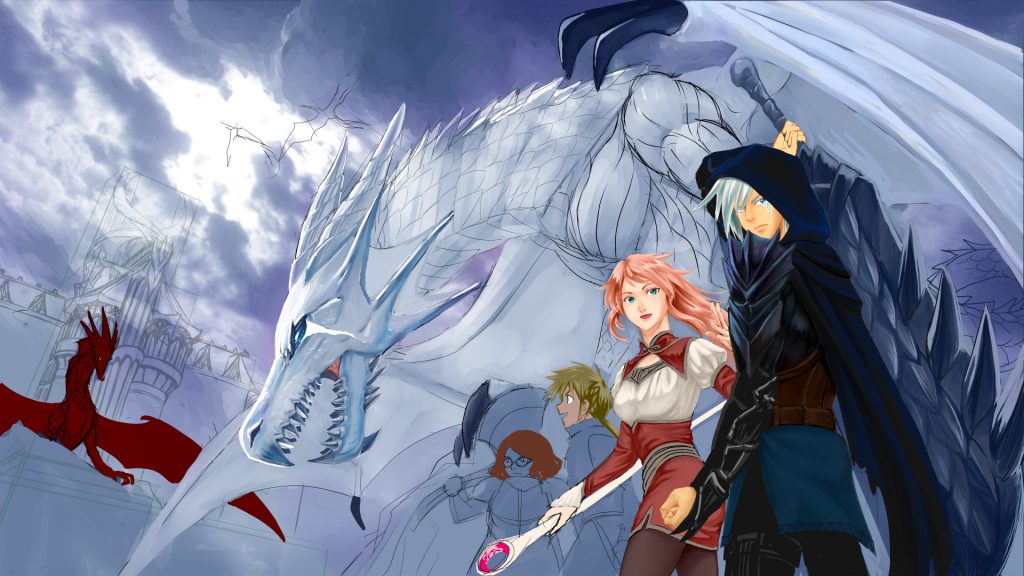 Admittedly, part of my inspiration is from my depression period, where nothing else helped except a lot of feel good romance in a pretty world? SO that’s what I will be bringing you in this project.

But variety is also a goal in this project, I will be looking into getting various willing writers involved for stories and I look forward to it when that time comes. 😀