We are a passionate community of artists, editors and producers.

We are a virtual studio, acting as an independent company that spans internationally. Originally founded by Christine Chong (best known as Mayshing), we became a coalition of friends and fans to create original content for the marketplace based on her works. The studio has expanded into a bigger vision beyond what we thought, by becoming a tight-knit community. Our production includes creating indie films, cartoons, comics, games and other various forms of media.

We are formed entirely through online collaboration between members, including artists, sound engineers, musicians, voice actors, game designers as well as passionate volunteers assisting us. Our goal and mission is to entertain our audience while delivering high quality results and diversity.  Our studio is unique in that we are a tight knit company like family and highly value our team members as much as all our original projects’ vision. 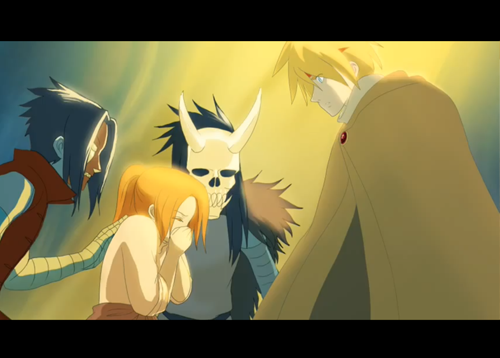 In 2010, our animated short “A Letter to Father” won the Best Animation Award at the XP Media Film Festival.