Synopsis: Which memory is true, which is false? Angel must sort out the implanted memories and true memories in her friends Lien and Kolei in order to rescue them from the grasp of their manipulative father Seon. Delve into the past to discover truth and deception that goes all the way to the future. Secure a happy life for yourself and your friends! 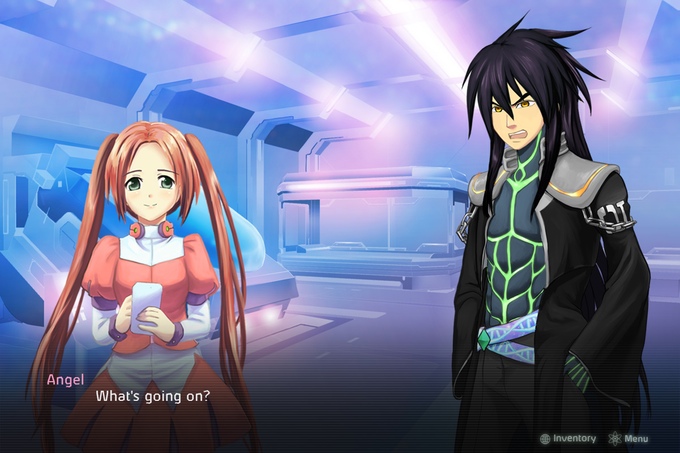 Visual Novel Game Overview: Follow the story of Angel, a young nurse for cyborgs, as she unravels the mystery of her friends' pasts and the conspiracy behind her very existence that is linked to a dark family secret spanning a life time. Was there a murder or was it an accident or is it all a misunderstanding? Are her friends Lien and Kolei just puppets, cyborg Pinocchios without freewill and humanity? Be the fairy that grants peace and a regular life to long suffering friends or meddle too much for your own good... The game can split into the focus of three people: Lien, Kolei and Seon; Seon is only reachable at a certain point during the other two's routes but all intertwine with each other. Explore multiple settings, investigate, collect evidence, present findings to prove your case and make choices to determine Angel's fate as well as her friends. Multiple paths to various endings!

Game elements:
-Sci-fi: Set in the future, featuring cyborgs, clones and mecha (giant robots) plus memory diving!
-Mystery: Investigate and collect evidence of true/false memories in past and present (the future), uncover the truth of the dark and twisted past of the Lei family.
-Romance: Choose between Lien and Kolei while pursuing Seon’s tangled web of mysteries
-Present your case with respective evidence to a character according to their beliefs and personalities.
-Discovered evidence can be arrange in a timeline to sort out what you will present. Different evidence affects story flow and your resulting ending, good and bad.
-Replay to uncover new info, alternate endings and interactions.
-Options to pair characters up or maintain friendship
-Love interests: 2
-Cutscene Count: 25+
-Ending Count: 13 (2 Best, 3 Good/Neutral, 8 Bad) 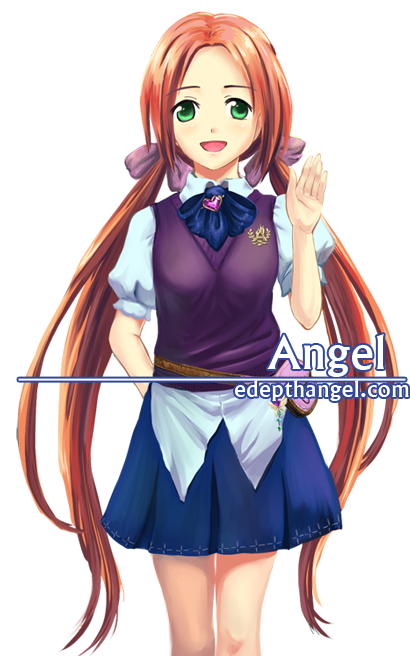 Angel Love – ||Human/Clone|| The heroine who is a clone of someone from the past.

Angel is a certified nurse for cyborgs and wishes the best for them, including helping her friends Lien and Kolei with their personal issues.

Well meaning and committed, Angel won’t stop until her friends are finally happy. 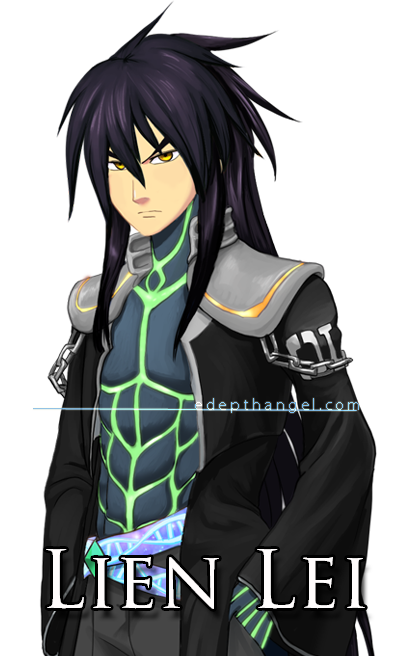 Lien Lei – ||Cyborg|| CEO of Seon Corp and Angel’s boss who has a famous storm-like temper. He may or may not have feelings for her…

Lien has had a grudge against family members for years which he might take to the grave. 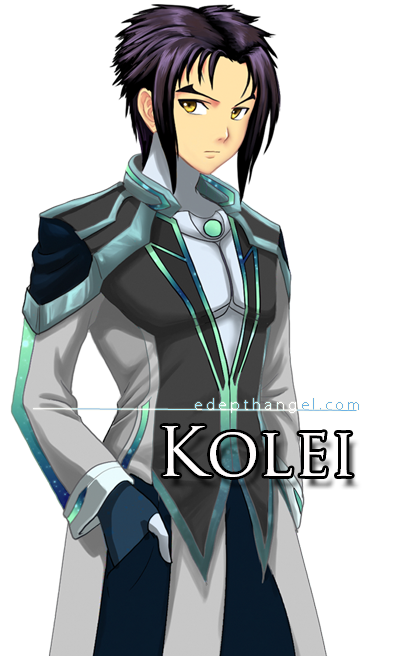 Kolei – ||Cyborg/Bio-Mech|| The younger brother of Lien and quieter of the two.

He hides a lot of secrets and prefers to be very private, acting distant as there is more going on beneath the surface than he likes to let on.

His relationship with Lien is complicated due to their history and half-sibling relation. 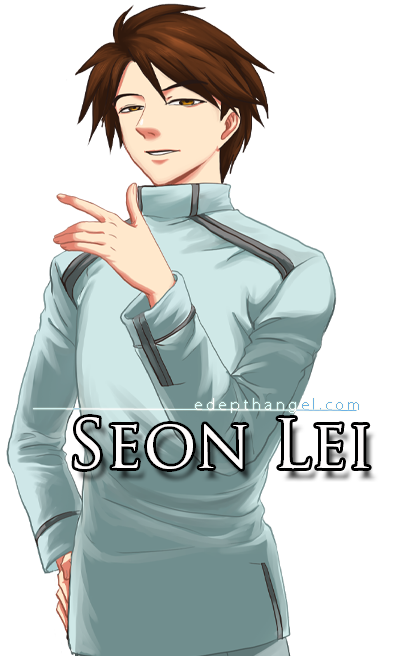 Seon Lei – ||Cyborg/”Immortal”|| The brothers’ mysterious and elusive father who is the founder of the major company Seon Corp.,

which has the size and power of a small country. His reasons behind the treatment and mental manipulation of his sons are questionable… 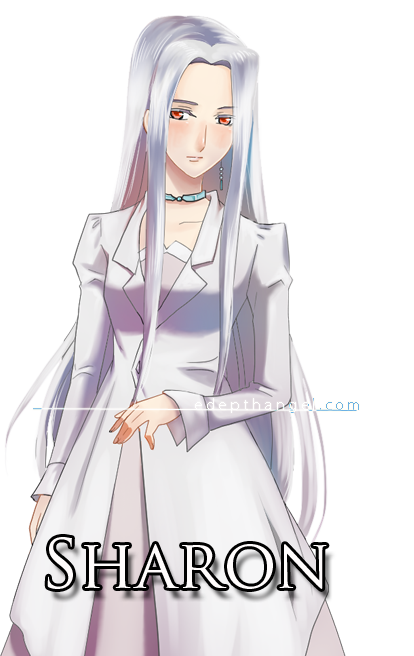 Dr. Sharon – ||Human/Clone|| Head doctor at Seon Corp, she is a long time employee and Angel’s boss when Lien isn’t around.

Usually calm and collected, she has her hands full due to the insanity that ensues between the Lei family in the workplace. 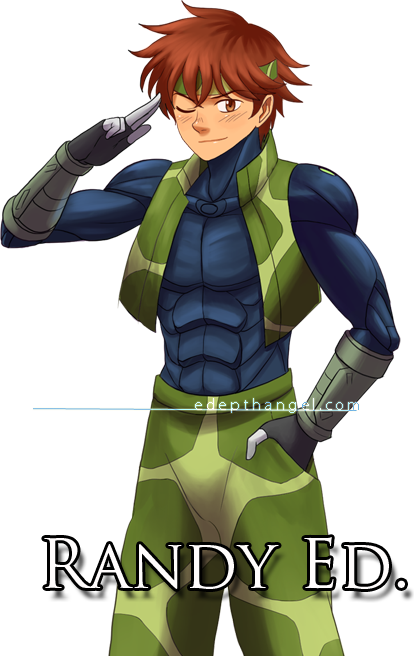 Randy Ed. – ||Cyborg|| A cyborg whose human life was turned upside down thanks to Seon Corp., namely Lien Lei.

He is a steadfast friend to Angel and forced lackey of Lien. His hacking ability makes him a valuable ally and his humor a necessity for lightening the mood. 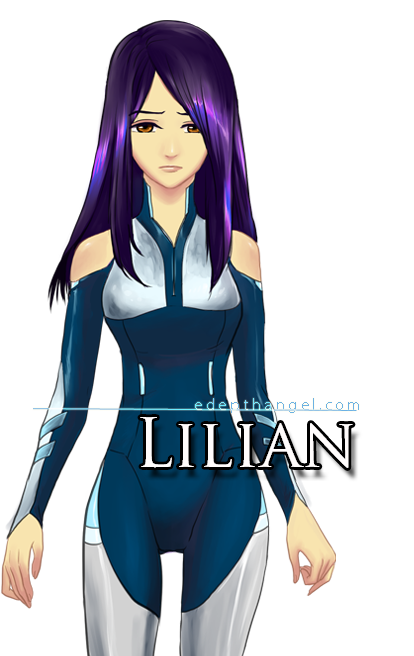 Lilian – ||Human/Clone|| A mysterious and beautiful woman with a striking resemblance to Lien’s deceased mother due to being her clone.

What secrets does she know by being at Seon’s side? 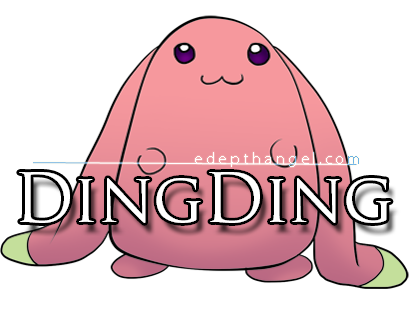 DingDing –||Robot/Mini Android||
DingDing is Angel's personal robot assistant and a defacto "pet" as well friend; she's customizable in appearance.
She relays messages for Angel and helps Angel with her work. 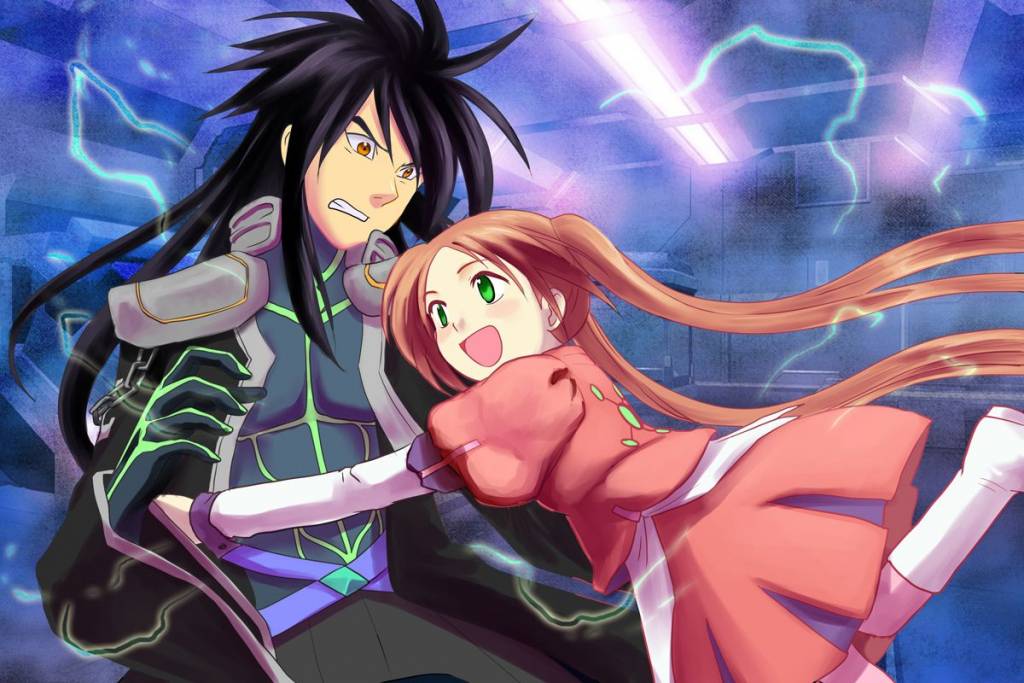 Get your digital copy of E-depth Angel PM! *PC/Linux and Mac version available after payment for your choosing.